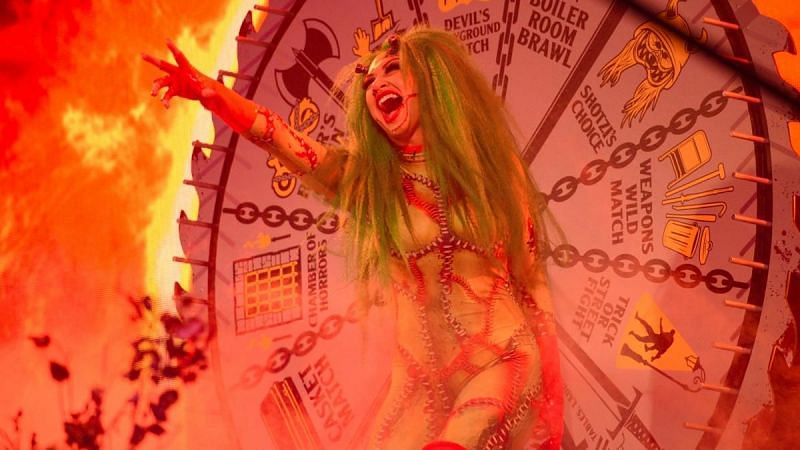 While there was a lot that happened on this week’s Dynamite including a fantastic main-event match between Kenny Omega and Penta El Zero M, NXT was able to outperform the Tony Khan-owned promotion due to the hype surrounding Halloween Havoc and the fantastic gimmick matches that they produced.

What happened on NXT and Dynamite this week?

Dynamite also produced a great match TNT Championship Lumberjack match between Cody and Orange Cassidy which saw The American Nightmare successfully retaining his title. In the main event, Omega won against Penta in the tournament semi-finals and will now face Hangman Page at the finals of the tourney at Full Gear.

NXT also produced a chilling cinematic Haunted House of Terror match between Dexter Lumis and Cameron Grimes that paid homage to a lot of iconic horror movies and a hard-hitting battle between Raquel Gonzalez and Rhea Ripley where the latter won.