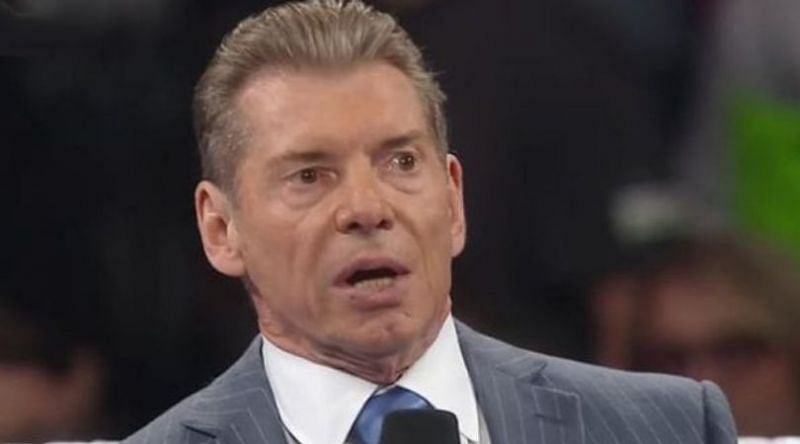 This past week, WWE had their quarterly earnings conference call, where WWE Chairman Vince McMahon made a few announcements. He touched upon WWE’s declining TV ratings and revealed what the company plans to do.

He said that television ratings isn’t the only thing that matters as he revealed that social media and YouTube have grown significantly. But he also said that they intend to increase TV ratings too.

“That’s not to say we don’t want to increase [ratings]. Of course, we do but aside from that, our total audience is much bigger. You can’t just hang your hat on, ‘okay ratings are down’… We’re never off the air.” (H/T WrestlingNews)

Vince McMahon said that WWE are doing a lot of things to improve ratings, including better writing of shows. Stephanie McMahon also spoke about the TV ratings and said that there has been an increase since WWE moved to the ThunderDome.

In the same earnings call, WWE announced that there would be an event in India in 2021 to find new Superstars from the country. Here’s what Nick Khan had to say about it:

“We are excited to now be working with our content partner in India, Sony, on a 2021 event that will primarily feature our developing Indian Superstars. That event will air in India on the Sony Platforms and will also be distributed domestically in the United States.”

WWE also announced that there would be a Netflix documentary about Vince McMahon in the near future.

WWE viewership figures has been on the decline over the last few years, and worryingly so in 2020. The first RAW of 2020 had 2.385 million viewers, while the latest October 26th show had just 1.732 million viewers. SmackDown has not declined as much with the October 19th show doing 1.777 million viewers, which is marginally higher than RAW.

Things could pick up in the coming months, especially with Royal Rumble two months away, while numbers could also increase after WWE fans return to arenas in the near future.