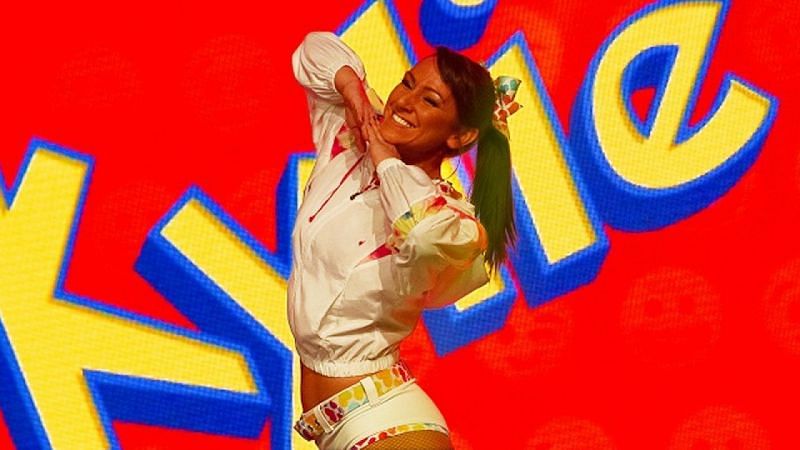 IMPACT Wrestling’s biggest pay-per-view of the year took place this weekend, and Kylie Rae was replaced by Su Yung in the Knockouts Championship match.

The match was supposed to have Kylie Rae challenge Deonna Purrazzo for the Knockout’s title. However, she was replaced by Su Yung at the beginning of the match leaving many fans confused as to why this last-second change took place.

At first, rumors stated that Rae had suffered an injury. This news was followed by reports that it could’ve been COVID-related, but outlets such as Fightful Select and Wrestling Observer state that Rae was not at the show and therefore unable to appear.

Reports state that Kylie Rae is not injured

The reason for the lack of comment from IMPACT Wrestling is because they are currently unaware why Rae didn’t make it to the venue where the show was taking place, and that is why the match was still advertised.

Since the reports were released, PWInsider has confirmed that Kylie Rae traveled to Nashville with several other wrestlers on Friday. However, when showtime rolled around the following day, she was nowhere to be found.

According to the site, no one is willing to go on record concerning the situation, and that is why there hasn’t been an official statement as of yet.

Several talent from IMPACT expressed their concern about her whereabouts after the news broke out, but it is understood that Kylie Rae is still employed by the company and is expected to return when she is ready. The good news is that she is safe and doing well.

At Bound for Glory, Su Yung would go on to defeat Purrazzo to become a two-time Knockouts Champion.

Purrazzo had previously defeated Su Yung at Victory Road while she was still using her Susie persona. After the match “The Virtuosa” viciously attacked Susie and stomped on her arm while it was wrapped in a steel chair. The actions would be the catalyst for Susie to transform back into The Undead Bride.