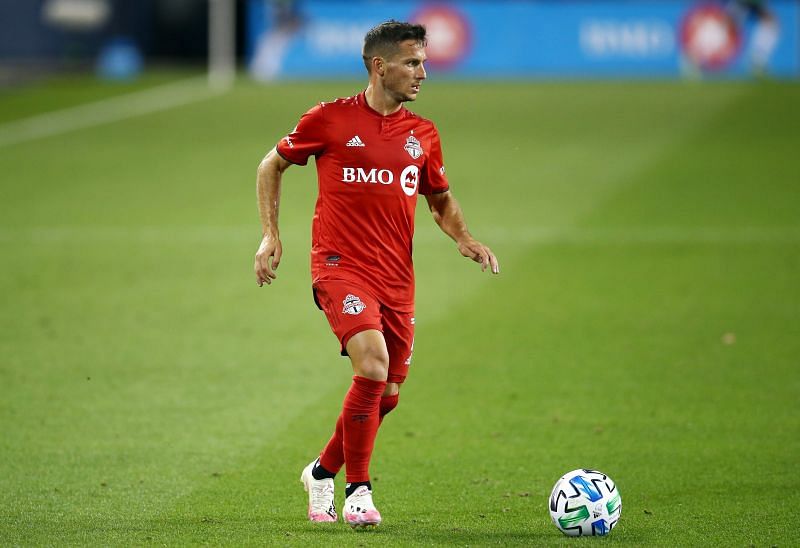 The current leaders in the race for the MLS Supporters’ Shield, Toronto FC host Atlanta United at BMO Field on Sunday night.

In their last game Toronto FC had a five-game winning streak halted, as they only managed a 1-1 draw against New York Red Bulls. The draw, though, kept Toronto FC’s unbeaten streak alive, with them not having lost in their last eight matches.

For Atlanta United, the scenario is a bit more grim. They are currently in 11th spot in the Eastern Conference, with only half the 38 points that Toronto FC have amassed so far.

It has been a terrible season for Atlanta United, but they managed to show some character in their last, with an 83rd-minute equaliser for a share of the spoils against Inter Miami CF.

Toronto FC have won three of the seven matches that they have played against Atlanta United, losing only one of those. Three games between these two sides have ended in draws.

The last match between these two happened in October 2019, when Toronto FC registered a 2-1 away win over Atlanta United.

Toronto FC still have some injury concerns within their squad. Jozy Altidore, Justin Morrow and Ifunanya Achara are all expected to continue missing out of action for them.

Michael Bradley, though, is back in training, and could play a part in this game.

With a ruptured anterior cruciate ligament, Atlanta United superstar Josef Martinez will miss the remainder of the season. In addition to the Venezuelan, Atlanta United will also be deprived of the services of Erick Torres and Matheus Rossetto for this game.

Toronto FC are in great form, even though their winning streak was brought to an end in the last game. Against Atlanta United, who are going through a period of awful form, Toronto FC should win easily.