The popularity of Free Fire has spread worldwide, which has led to the growth of content creation and streaming related to this game. RUOK FF is a renowned Free Fire content creator from Thailand, known for his montages and gameplay videos.

He has millions of subscribers on his YouTube channel, and many fans look for his sensitivity settings and custom HUD, which is what we discuss in this article.

(RUOK FF uses the BlueStacks emulator to play the game)

Here’s a picture of his HUD on BlueStacks:

Check out all his settings on the emulator in the following video: 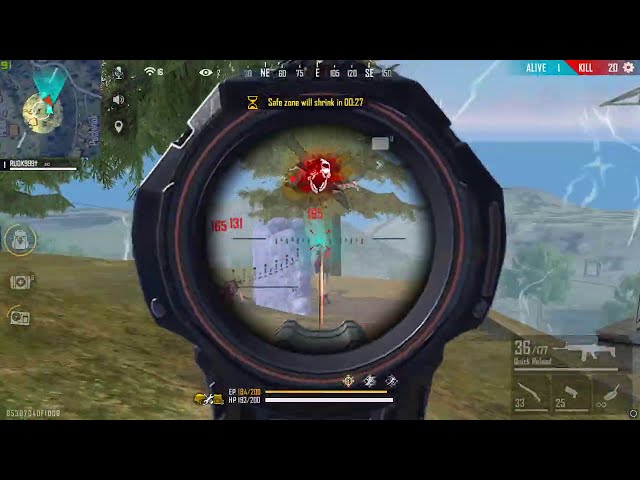 Following is his PC setup:

He started creating content in January 2019 and since then, has grown tremendously. He currently has over 3.21 million subscribers on his YouTube channel, and has uploaded a total of 55 videos, accruing over 161 million views combined.