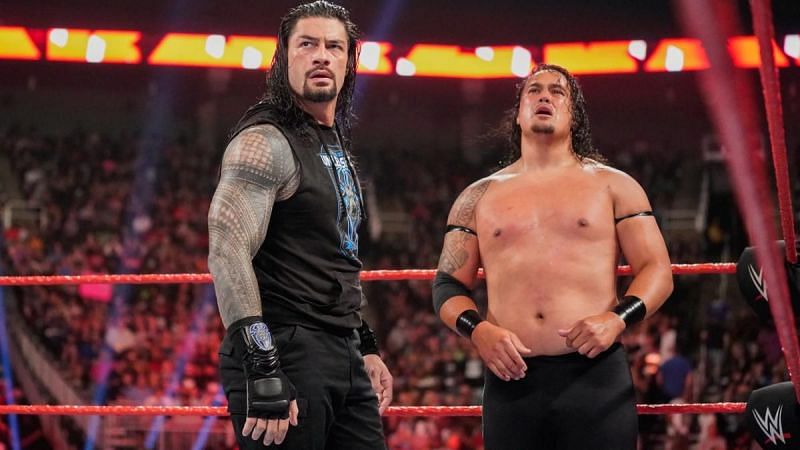 In a recent interview with Post Wrestling, Lance Anoa’i opened up about his goal of signing with WWE. Lance, who is the cousin of Roman Reigns and The Usos, made an appearance on RAW as enhancement talent in a match against Shane McMahon in 2018.

During his interview with Post Wrestling, Lance Anoa’i revealed that there was talk of him returning for a tag match to team up with Roman Reigns, with the duo facing Shane McMahon and Drew McIntyre. Lance Anoa’i also revealed that his goal will always be to sign with WWE:

He’s [Court Bauer] always had my back but the talks were for me to join full-time, but I did put it on hold. I didn’t know what exactly was gonna happen with me and WWE, and they [MLW] offered me a little too many years. I wasn’t ready to commit to [it] at the time. But if it comes around, maybe one day, you’ll see me there full-time. But for the moment, I’m just gonna keep grinding and WWE’s always my goal.

For sure, it was difficult [to be in that spot]. It was difficult because like you said, I did that spot and after that, they were talking about bringing me back in for a tag match possibly against Shane [McMahon] and Drew [McIntyre] but I didn’t wanna lock myself in and lose all that opportunity so, that was one big one I just held on but like I told Court, I’m ready. Man, if you’re supposed to keep bringing me in, I’m cool with that also.

Jey Uso first challenged Roman Reigns for the WWE Universal Championship at Clash of Champions. The match ended after Jimmy Uso came out and threw in the towel on behalf of his brother Jey, who refused to stay down.

Roman and Jey Uso will face each other once again in an ‘I Quit’ match at the Hell In A Cell PPV later this month for the WWE Universal Championship.