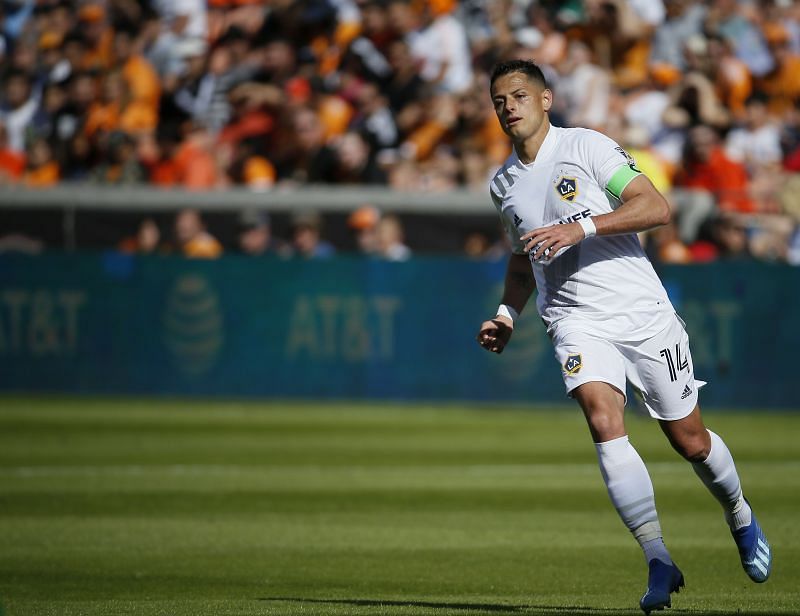 Los Angeles Galaxy will host Portland Timbers at the Dignity Health Sports Park in California on Wednesday night, looking to improve on their standing as the current bottom team on the MLS Western Conference standings.

LA Galaxy are playing against a side, who have had an excellent season so far, in the Timbers, who are currently second in the Western Conference.

The Galaxy are without a win in five, and have lost each of their last four games, with the latest being a 2-1 reverse against the San Jose Earthquakes.

Portland Timbers, on the other hand, have won three games on the bounce, and are on the opposite end of the form spectrum, to where LA Galaxy are. Portland Timbers beat the Vancouver Whitecaps 1-0 in their last match.

LA Galaxy hold a slight advantage in this head-to-head, having won 11 games against Portland Timbers, while losing only 10. Six of the 27 previous matches between these two sides have ended in draws.

The last time these two sides met was in September at the Providence Park in Portland, when LA Galazy ran out 3-2 winners.

LA Galaxy continue to miss the services of left-back Danilo Acosta, but they have enough talent in their forward ranks to not be in the position that they are in, right now.

Mexican superstar Javier Hernadez has got to step up if the Galaxy are to on another run of good form.

For Portland Timbers, both Sebastian Blanco and Dairon Asprilla are likely to miss the rest of the season.

Based on the form book, there is only one winner in this game. LA Galaxy aren’t scoring enough, aren’t defending well enough, and look short of confidence.

Portland Timbers have been exactly the opposite of that in recent games, which is why we are predicting an easy Portland win in this game.