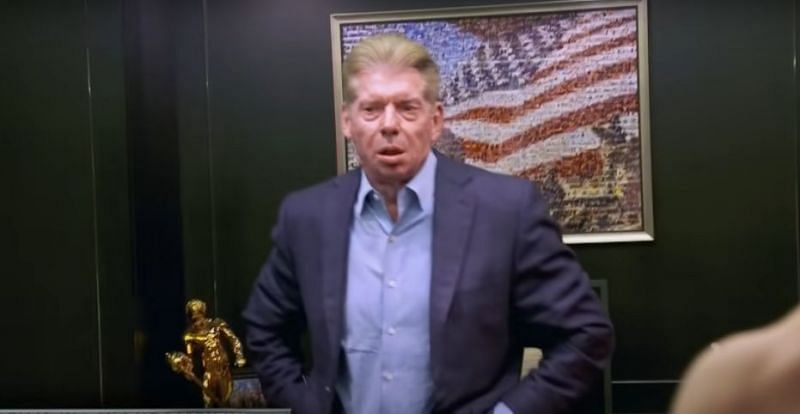 WWE Hall of Famer Jim Ross worked for a long time under Vince McMahon in WWE. Ross was an important part of WWE during the Attitude Era days and later, as a commentator, as well as part of the talent relations department of WWE.

In a recent episode on his Grilling JR podcast, Ross spoke about how he dealt with an uncomfortable and difficult health situation while he was in WWE.

He said that he once passed a kidney stone during a pay-per-view and expanded on how Vince McMahon sees those who are sick as a weakness.

“You don’t call in sick. That’s the kiss of death. That’s a blatant weakness in Vince’s eyes. As a talent, you never wanted to be perceived as weak, and couldn’t hold your end up, and couldn’t carry your share of the water. So, I worked that show a little under the weather.”

Ross said that to deal with tough situations the adrenaline that comes with being in a building with a screaming crowd helps.

“The adrenaline really helps a lot in those situations. You get 14,000 in a building, they’re excited all your stars are coming back. I needed to be on that show and needed to contribute the best way I could, and that was to get talent over. I wasn’t feeling that great that night, but hey, I passed a kidney stone one time on a pay-per-view. I’ve been there before where it didn’t feel so good and I didn’t feel so good.” (H/T WrestlingInc)

Jim Ross was with Vince McMahon’s WWE for a long time, having first joined WWE way back in 1993. He was with the company for the next two decades and more, as a commentator, interviewer, as well as the Executive Vice President of Talent Relations.

He left WWE for good in 2019 as he chose not to renew his contract with the company and instead joined new promotion AEW. He commentates alongside Tony Schiavone and Excalibur every week on AEW Dynamite as well as their pay-per-views.