Battle royale games like COD Mobile, Free Fire, and PUBG Mobile have emerged among the leaders in this genre on the mobile platform. These games have a vast audience and extensive viewership that has resulted in the meteoric rise in content creation around these games.

Raistar is one of the most prominent Free Fire content creators in the world. He posts montages on his channel and boasts more than 1.79 million subscribers.

In this article, we take a look at his Free Fire ID number, stats, settings, custom HUD and more.

Raistar has played 265 squad games and has finished first in 30 matches, killing 629 foes and maintaining a good K/D ratio of 2.68.

Apart from this, he has 12 duo games to his name and hasn’t won a single game yet.

Raistar has also played 22 solo games and has a lone victory. He accumulated 45 kills in the modes.

Here’s a picture of Raistar’s sensitivity:

You can check out his complete settings in the following video: 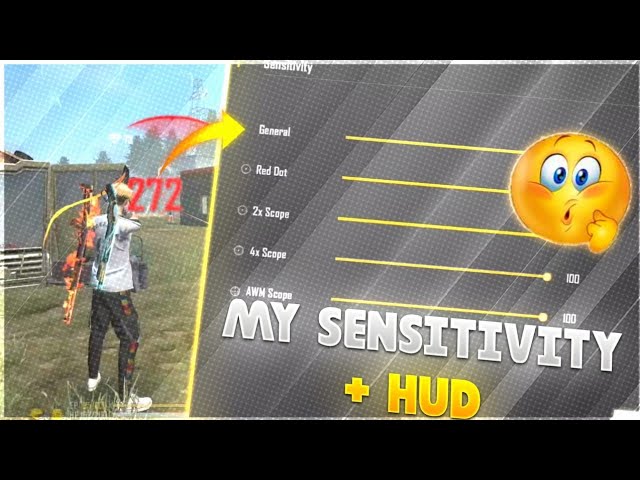 Raistar started creating content on YouTube back in December 2019. Since then, he has become quite popular and uploaded a total of 27 videos. He has amassed over 1.79 million subscribers and has over 32.89 million views combined.