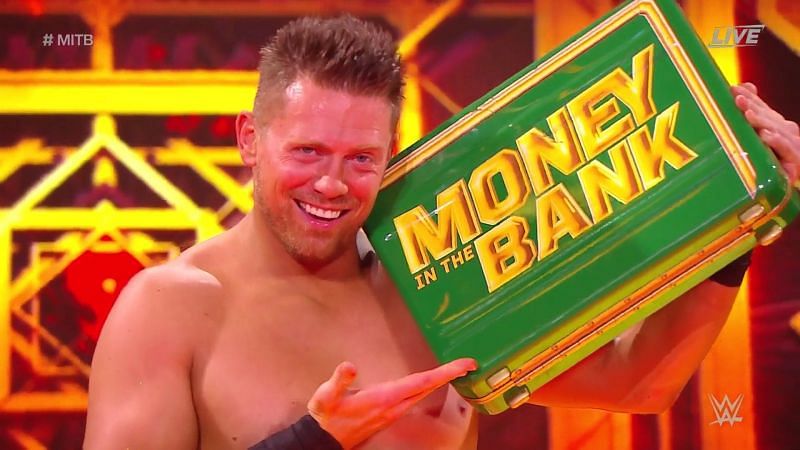 At Hell in a Cell, Otis put his Money in the Bank contract up against The Miz. These two have been involved in a feud based around the MITB briefcase for some time now, with The Miz and John Morrison both attempting to steal it on several occasions.

Along with his best friend Tucker, Otis was able to fend off Miz and Morrison for quite some time. However, after tricking Otis into assaulting them during a Miz TV segment, Miz took Otis to court. Last week on SmackDown, Judge JBL awarded Miz the victory in the case, meaning they would battle each other at Hell in a Cell for the right to be Mr. Money in the Bank.

Unfortunately for Otis, he lost more than the MITB briefcase tonight.

Tucker turns on Otis; Helps The Miz win the MITB briefcase at Hell in a Cell

Otis dominated The Miz for the majority of the match, and John Morrison got himself thrown out when the ref caught him with the briefcase in hand. The A-Lister was in serious trouble and after a nasty discus clothesline, he just barely kicked out.

Luckily for The Miz, Tucker had other plans. The former Heavy Machinery member would hit Otis over the head with the MITB briefcase, knocking him out. The Miz, as shocked as the rest of the WWE Universe, picked up the win at Hell in a Cell, and the briefcase to boot.

Heavy Machinery is no more, and Otis more than likely won’t get his revenge anytime soon now that he and Tucker are on different brands. After the match, Otis attacked Tucker backstage at Hell in a Cell.