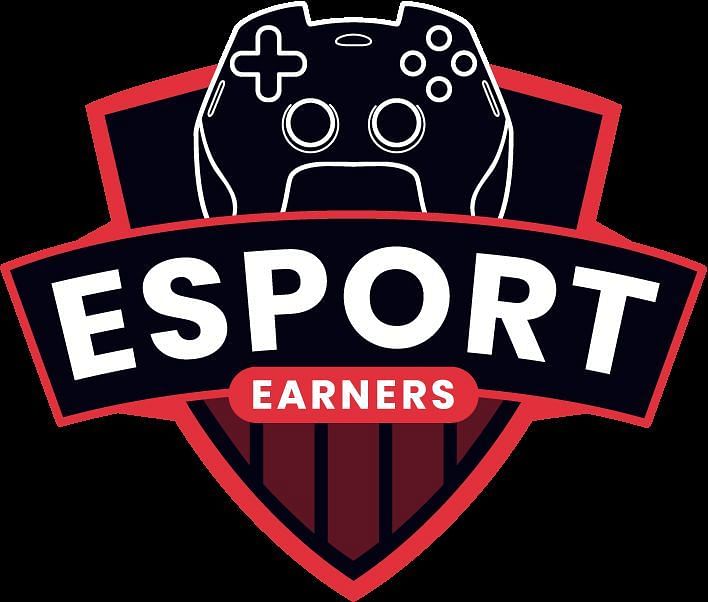 Recently a FandomSpot study on the earnings of the highest paid Esports professionals revealed some interesting data regarding how much the top players make. An overwhelming majority of the top 100 paid players come from DOTA 2. Here’s a look at how much these players make and where their money comes from.

Over the past decade, Dota 2 prize money has created 63 millionaires.

Those who don’t: Ramzes, Solo, Pasha, Noone, Rodjer, Fata.

The top earners all come from DOTA 2

All of the top 5 most paid players made their money through DOTA 2, Valve’s sequel to the popular Warcraft 3 mod that launched MOBAs into the mainstream. However, DOTA 2 didn’t just support all of the top 5 players, it was the main game played by 67 of top 100 most paid esports professionals, making it by far the most represented game in this chart.

The next most represented games were Counterstrike: Global Offensive with 14 players, and Fortnite with 13, while Call of Duty: Modern Warfare, League of Legends, and Shadowverse each only had 2 players in the top 100 each.

DOTA 2’s presence among the best paid esports professionals is interesting considering that League of Legends, its top competitor, frequently has as many as four times as many active players.

A major reason behind this is because DOTA 2 has a unique way of funding a significant portion of its prize pools. Battle Pass purchases in DOTA 2 contribute directly to major tournament prizes, which has led to DOTA 2 having the biggest prize pools of any contemporary esport.

While top players make a lot of money, the numbers quickly drop

It can be easy for hopefuls to get blinded by the top earnings in any profession, but especially with esports. Finding out that someone made millions by playing is stunning, but that doesn’t necessarily mean that anyone can earn that kind of payout.

In much the same way that someone who plays football in high school shouldn’t expect to become the highest paid athlete in the NFL, finding out that a DOTA 2 player earned over $3 million in 2019 doesn’t mean that it’s possible for anyone to do that.

It can be more difficult to see what separates the best players in the world from more average players when it comes to esports. With physical sports (psports, if you will), you can see with your own eyes how big, fast, and strong a person is. But watching someone play an esport you’re often unable to see all the decision making that goes into becoming the best, and frequently left only seeing a player’s speed.

While the top 100 best paid esports pros all made a sizable chunk of money, only the top 3 made over $6 million, and the numbers dropped below $2 million after the top 29. These are all still very high numbers, and certainly all of these players are quite happy to have made as much as they did, but it neglects to show the millions of gamers who tried to make and didn’t, or the millions who play professionally but still have to work a job to make ends meet.

If you really want to try to make it as an esports professional, you shouldn’t think that anyone’s trying to discourage you. Instead, you should be open to all the available information and understand that becoming a pro at anything isn’t an easy task.

If you really believe that you have a shot, then you might as well go for it.